How can you be sure that the world’s best honey isn’t fake?

Every two years, the International Federation of Beekeepers Association hosts the Apimondia Congress, where beekeepers, scientists, honey-traders, technicians and legislators gather to discuss all things apiculture — the maintenance of bee colonies. The Congress includes a honey competition in which judges choose the best honey out of 215 samples from around the world.

Previously, the judges have only been able to comment on the color, clarity, taste and smell of the honey, but they were unable to detect the presence of artificially sweetened honey or heated honey, which is considered fake. Thus, some controversy has swarmed around the authenticity of past winners.

So, this international body reached out to a partnership between the University of Missouri and Sweetwater Science Labs, a food authentication laboratory in Columbia, to authenticate all 215 samples of honey before this year’s 46th congress in Montreal began. 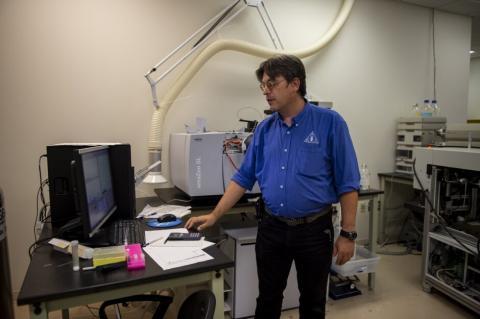